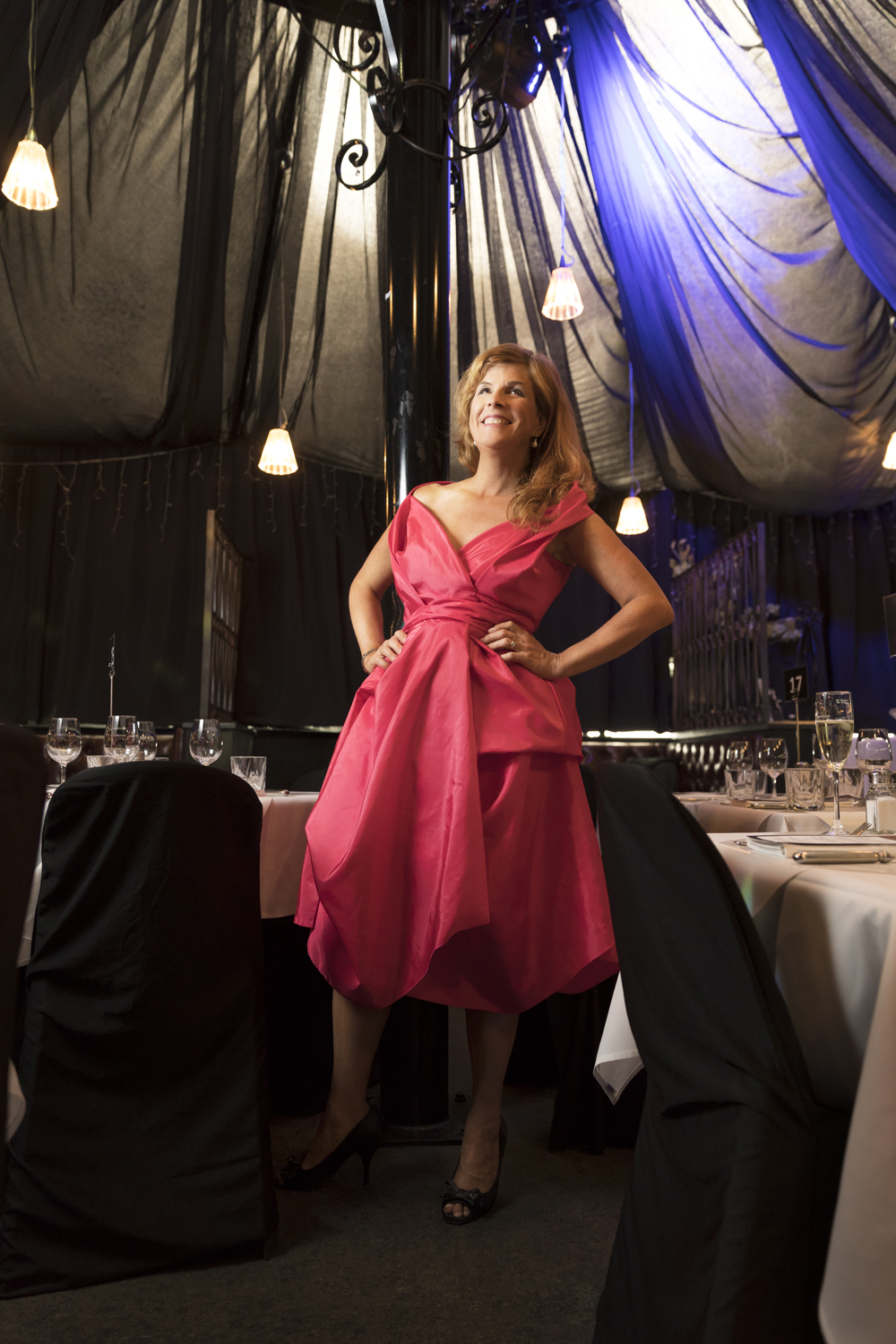 Victoria Stanborough  knows music. She was born into a musical family in California and was performing in piano lounges in San Francisco when she was 9 years old. In grade school she was part of the famous travelling dance and performance group “The Lilliput Players” as well as performing in numerous high school performances. Victoria graduated with honours from UC Berkeley before she returned to her true love and studied voice and music at the San Francisco Conservatory. She subsequently completed her Bachelor of Music at the Royal Melba Conservatorium in Melbourne, Australia.

Features of Victoria’s varied career include work at the Montreaux Casino and a residency at the Victoria Jungfrau Grand Hotel in Interlaken. She’s performed at the Fairmont Hotel in San Francisco, Crown Casino in Melbourne, Dizzy’s Jazz Club in Richmond and the RACV clubs in Melbourne and Cape Schanck. Victoria has performed her acclaimed show “Babs and Bette” at clubs all around Melbourne as well as the La Trobe Valley and Phillip Island.

Her debut CD with Embraceable 2, a Melbourne based jazz duo, is a mix of standards with original new jazz sounds distributed through Newmarket Music. Over the past 10 years, Victoria has been performing a variety of tribute shows across rural and regional Victoria. These include tributes to Barbra Streisand, Bette Midler, Andrew Lloyd Webber,Linda Ronstadt, Patsy Cline, Dolly Parton and Lynn Anderson.

Jesse De Maria, Dancer/Singer/Actor – Babbirra Musical Theatre Company:
“To dear Victoria – Thanks for allowing me to develop my voice under your careful tutorage. Every year I can see it bears results and I am EXTREMELY thankful for that.”